This game was very challenging! At one point I got very annoyed but the fact that I then later beat that level made all that anger worth it hahah. With maybe some background music or sound effects you could really amp up the atmosphere in the game :D

I don't know if you've heard of Game Development World Championship before (gdwc2019) but it's a competition for indie game developers where they can submit their games and it's free! It's great if you want some more visibility for the game and it only takes a couple of minutes to join :) 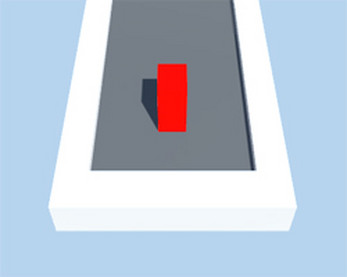